The Animatronic Dinosaur exhibition appears more and more frequently in your eyes. Some layman companies have also followed suit to buy several animated dinosaurs, and they often buy them at low prices. There is an old saying that one price is one price, and the low-price product directly determines the quality of animated dinosaur products. You can think about the original origin of animated dinosaurs in the same place. Why can he be lower than the market price under the same artificial materials How about it? Unless the quality of the materials is reduced, the three-prop process should have been completed in two steps, and the national standard materials should be used for non-standard ones. Many people buy animated dinosaurs, which will cause various problems in less than a year. 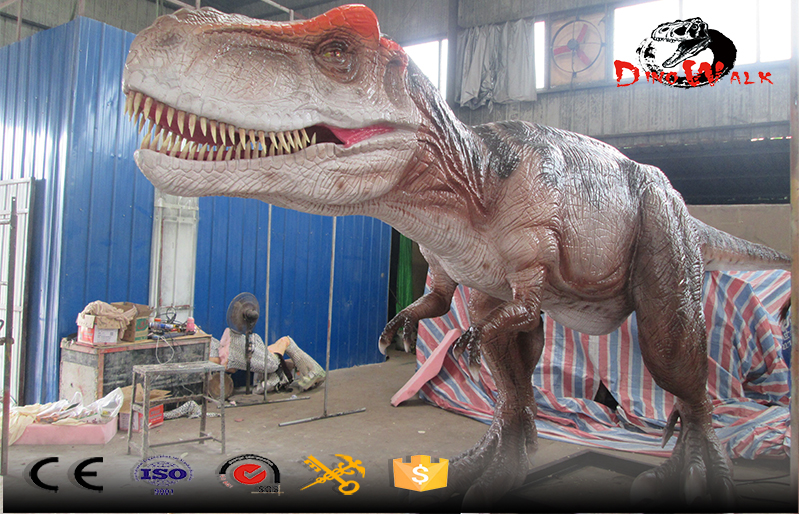 1. Maintenance of the animated dinosaur skin;

Mastering the above three points will definitely make your animated dinosaurs last longer, not only in the exhibition, but also be recognized by everyone. It will also be of great help in Animatronic Dinosaur Rides. We will know more about animated dinosaurs. Update from time to time, welcome to contact us.