One of the best dark rides at Walt Disney World: Dinosaur is located in Disney's Animal Kingdom. This adventure features dinosaurs from Disney's 2000 CGI-animated film Dinosaur, starting with a sound demonstration by Bill Nye in a small dinosaur exhibit. From here you are taken to a small display where video instructions are played to tell riders what is about to happen. The animated dinosaur ride is (in my opinion) the best ride ever.

Has a tracking and ride tool based on Disneyland's The Adventures of Indiana Jones? The dinosaur has the same twitchy action and sudden drop, providing a very different kind of stickiness on this very intense track. The original ride concept takes visitors back in time to a time when dinosaurs inhabited the earth. The name was changed on 1 May in anticipation of the 2000 release of Disney's latest CGI-animated film: Dinosaur.

This preview provides an insight into the dinosaur ride experience during the Cretaceous period. Dr Seeker, played by actor Wallace Langham, begins by explaining the mission of today's transport: to bring back the dinosaurs. The problem is that the timing puts the rider on the right track before a giant meteorite destroys the dinosaurs. At this point, Dr Marsh, portrayed by Phylicia Rashad, enters and informs the rider that this is not the case, as the coordinates are locked and cannot be changed. She leaves while Dr Seeker explains the security features and then, once Marsh Doctor is gone, unlocks the coordinates and changes them to please his mission! The door opens and the guest is loaded onto the ride at the bottom of the stairs. 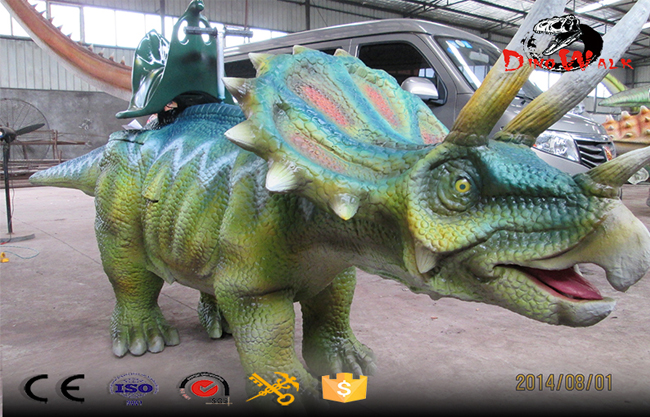 The ride begins with the vehicle to be transported. The whole mission of this ride is to find the iguana and bring it back to the dinosaur institute. Across the land, dinosaurs are found and the vehicle is constantly redirected to find the right one. During the adventure, the rider encounters a carnivorous allosaurus and then begins to be chased by this predator. While it may be too intense for kids, this exciting adventure is destined to keep you on your toes in total darkness, dinosaur chases and getting stuck on a giant meteor that kills all dinosaurs! Take your chance and ride this blast through the darkness of the past!

The queues are usually quieter as you approach the car park. If you have time, actually queue in the dinosaur exhibit. You can really get a feel for what it's like to be in a museum where there is so much to learn and take photos of. (And keep an eye out for the hidden Mickey in the queue!) Don't forget to check out those amazing walkabout photos on your way out! You don't want to miss your face when you're being chased by the big dinosaurs!

When it opened in 1998, the height requirement for the slide was 46 inches. When the ride reopened as a dinosaur, its height was changed to 40 inches because the ride contained less strenuous movement than its previous state.

Disney attractions are known for their highly creative animated electronic devices. The Audio-Animatronics found throughout the ride are the largest theme park game ever created.

Previous: A Full-Scale Dinosaurs Fossils Replicas Displayed in the American Museum of Natural History
Next: Are Dinosaur Bones In Museums Real？