How was the Dinosaur Model of "Jurassic World 2" built?

The new chapter of the Jurassic series "Jurassic World 2" shows the strong box office appeal of this series of works in the Mainland, and the box office exceeded 100 million during the pre-sale.

Compared with the previous movie, which mainly used computer special effects, the filming of "Jurassic World 2" has returned to the tradition and played a greater role in the electronic model. The dinosaur model is particularly well received by everyone. This should be received by many The decision was made after Jurassic fans' accusations.

"Jurassic Park 1" was launched in 1993, which was the peak period of the application of electronic models. Computer stunts just came to the fore with "Terminator 2", and the electronic models made the audience crazy because of the roar of Tyrannosaurus rex on the screen. Director Spielberg combined with legendary special effects masters to create such compelling special effects, which are still amazing even 25 years later.

Animatronics is a technology that uses electrical and electronic control methods to produce animals, monsters, robots, etc. that are required for movies. Except for the dinosaurs, R2D2 in "Star Wars" and the lions and spiders in "Game of the Brave" are all made with Animatronics. Compared with CGI special effects, electronic animation technology will make the actions of the "actor" appear more natural. 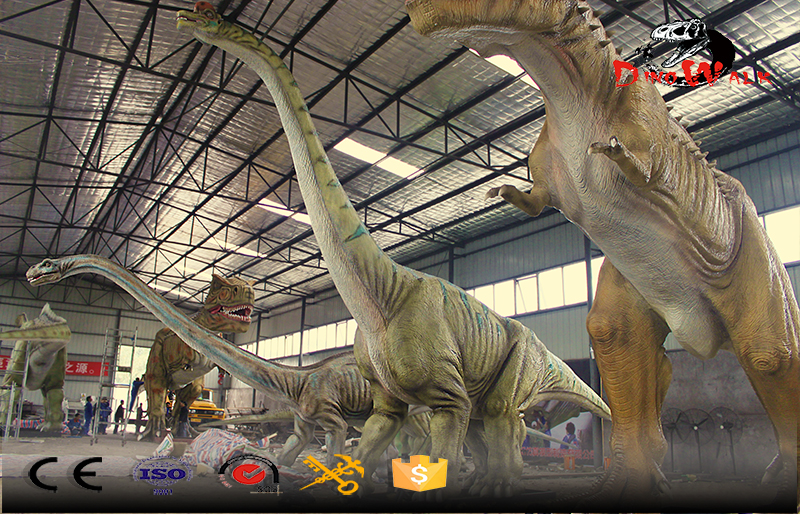 With the development of Hollywood computer special effects, the physical special effects represented by electronic models are becoming more and more like a kind of "past" craft.

However, in "Jurassic World 2", the creation and application of various dinosaur models are similar to those in the previous version of the Jurassic Trilogy. The model of the new hybrid tyrannical raptor has a good texture, especially the black appearance that comes with horror. With the upper fangs and sharp claws, the Gothic style is quite unexpected. Director Juan Antonio Bayana compared the film to "Star Wars 2: The Empire Strikes Back", which was listed as a slightly darker work in the series.

The special effects makeup and the texture of the model are so realistic that they are still unmatched by computer special effects. Therefore, when the 2015 "Jurassic World" relied on mosasaurs and hybrid dinosaurs, these monsters were largely created by CGI. While winning the high box office, it also disappointed those old fans of Jurassic.