What Would Happen If Dinosaurs were Alive Today?

Dinosaurs have ruled terrestrial life on this planet for more than 130 million years. Technically, many scientists would argue that there is still a subgroup of dinosaurs roaming the planet today: birds. This may be disappointing, but that is exactly what evolution and extinction events have dictated. So what would happen if today's extinct, non-avian dinosaurs were somehow able to walk the Earth. What would life be like?

First of all, there is no doubt that dinosaurs could cause serious damage, especially if they were aggressive. This is due to their height and enormous weight. They could easily destroy infrastructure, start fires, shake a part of the land and leave cracks in it. 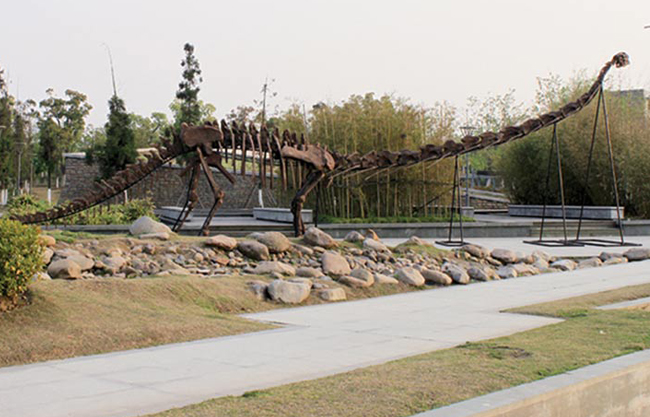 Then, people will be extra careful with their plans. To avoid injury, we think twice before we do anything. Our daily lives will be filled with fear and dread because dinosaurs may attack us on their own accord. We can't travel around the world fearlessly, especially to enjoy nature. Perhaps scenes from Jurassic Park and Jurassic World may become reality. Dinosaurs would wander around carelessly and threaten our safety. Although not all dinosaurs are harmful and poisonous. Some can also be friendly, just as projected in the movies. There would be innocents fighting aggressive dinosaurs to protect other life forms.

Yes, this is all speculation, and of course there are other imaginations. But we can all see that birds are living dinosaurs. They are indeed dinosaurs that have made it this far and may still be around when we leave.

Many people love dinosaurs, but perhaps not as much as the community of Chinese designers and artisans dedicated to making perfect life-size dinosaur models. the 1970s saw the unearthing of large numbers of dinosaur fossils as a result of infrastructure development. 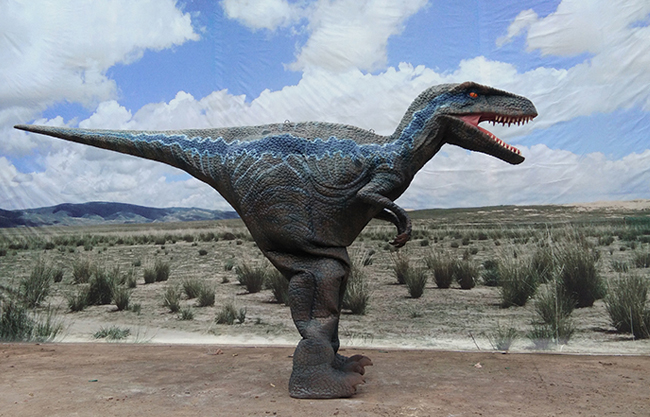 Over the past decade, Zigong has grown into the world's largest large-scale electronic dinosaur industry, accounting for more than 80% of the global market.

Today, the COVID-19 pandemic is set to wane in most regions as the vaccine becomes more widely available, which will deepen the nascent recovery in tourism. The cautious reopening of businesses, recreational sites and major scenic destinations around the world bodes well for a hard-hit tourism industry that desperately needs to meet growing travel demand. Against this backdrop, the dinosaur-related entertainment industry is poised for a gradual recovery.

If you have any ideas, please discuss your project with our sales professionals and expand your business in the attractions and amusement industry. Send us a message! We will give you the most valuable feedback.

Previous: Popular Dinosaur Costumes For Sale Top 3
Next: Why Dinosaur Suit Is So Popular?